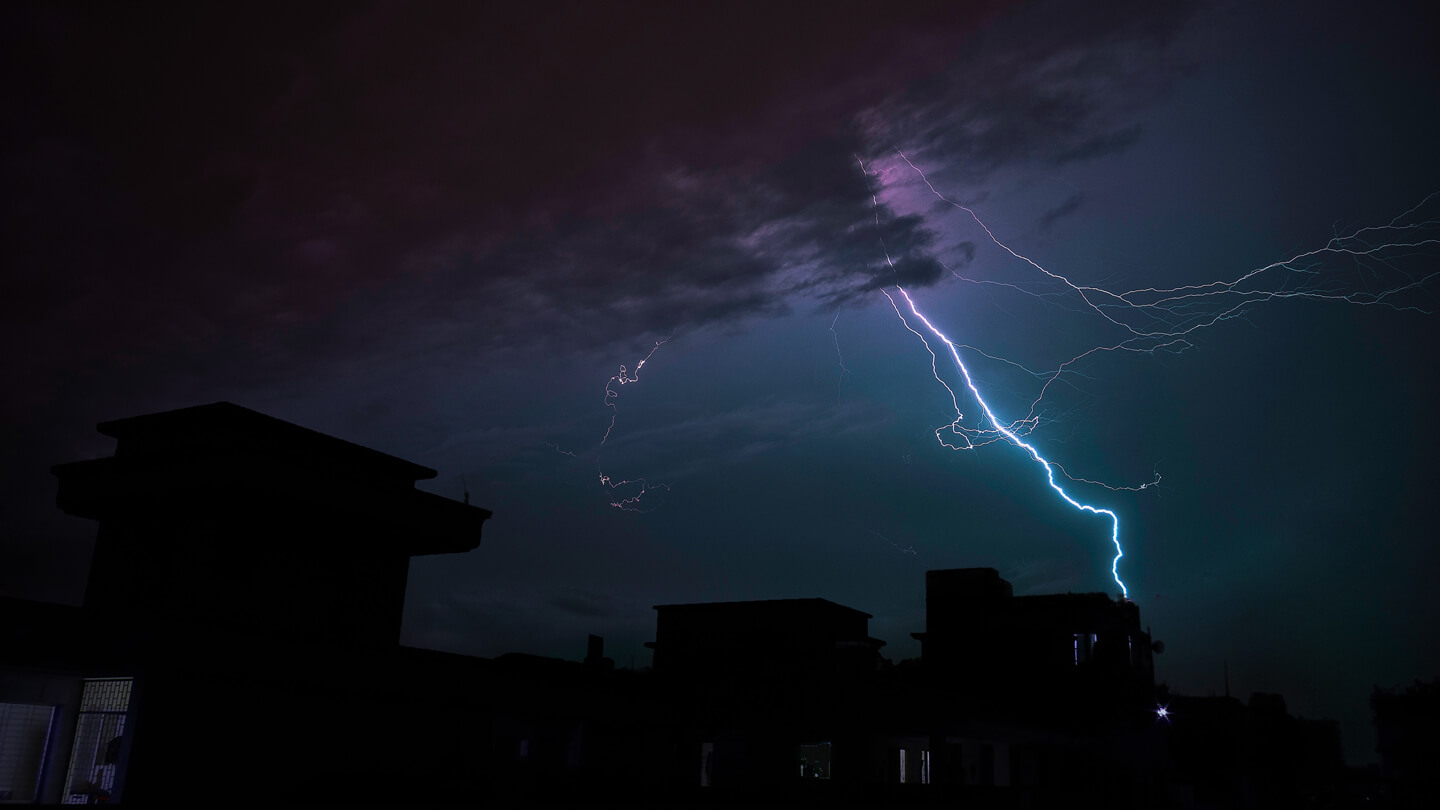 Lessons learned from the 2019 hurricane season. Reducing the risk and liability before, during and after the storm

An in-depth look at the 2020 hurricane season forecast

Impacts of Hurricanes Barry and Dorian and Tropical Storm Imelda

The #1 trusted battery brand worked with AccuWeather to create an always-on, targeted campaign that included custom content designed to reach users within natural disaster affected areas – ultimately, positioning their brand as the battery of choice for pre, during, post-storm preparedness. With weather alignment and driving battery sales in mind, AccuWeather created a cross-platform media and content strategy during category 4 and 5 hurricanes, allowing the brand to create hyper-relevant messaging that reached users at the appropriate time. Weather triggered creative across AccuWeather’s platforms, paired with dynamic storm preparedness sponsored content, created an organic relationship between the brand and consumers experiencing severe weather. 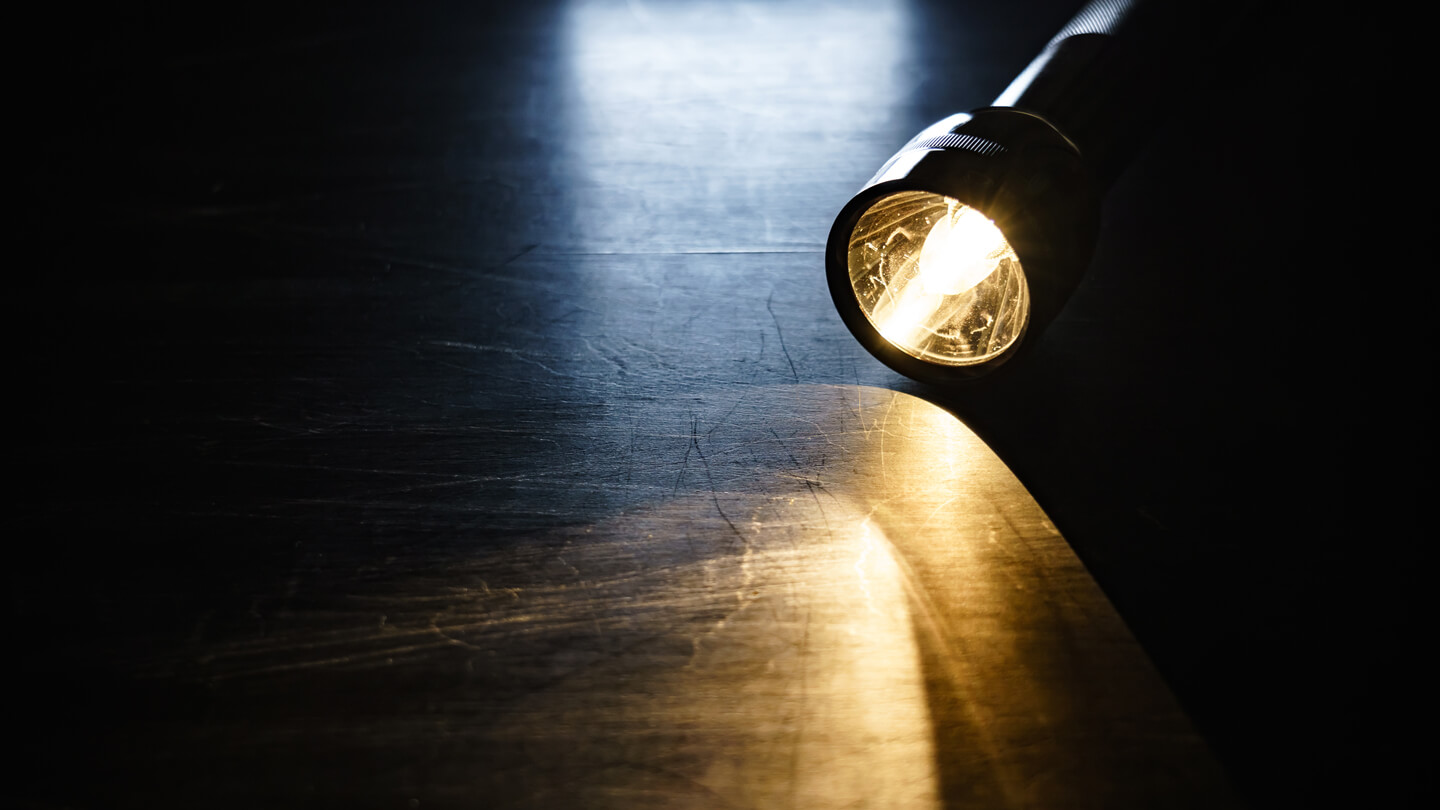 With weather alignment and driving battery sales in mind, AccuWeather created a cross-platform media and content strategy during category 4 and 5 hurricanes, allowing the brand to create hyper-relevant messaging that reached users at the appropriate time.

*Attention Quality: Ratio of users that converted from hovering over an ad to interacting
**Universal Interaction Rate: Percentage of impressions where a user entered the frame of an ad and was active for at least half a second

Tell us about your company and one of our experts will be in touch.

The latest from AccuWeather 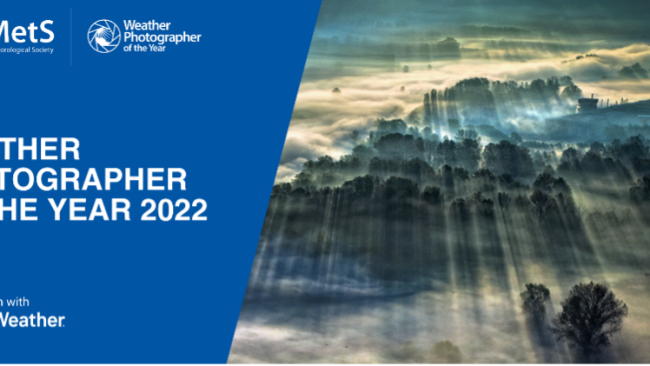 AccuWeather Global Weather Center, April 21, 2022 – Firmly established on the international calendar as it enters its 7th year, the Royal Meteorological Society’s Weather Photographer of the Year, in association with AccuWeather, is back and will be open for entries from Tuesday, April 26th – Tuesday, June 28th. It is free to enter and... 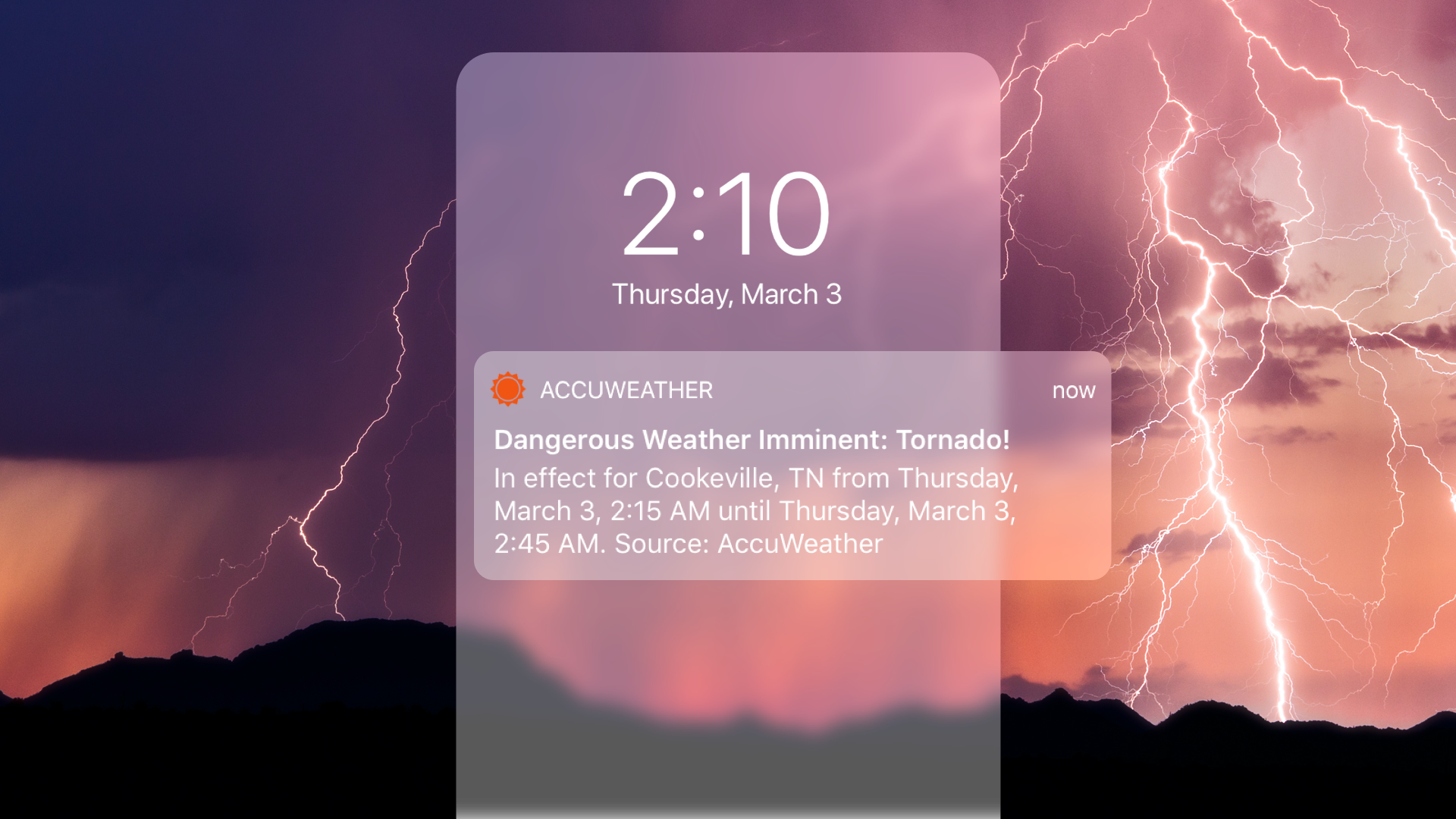 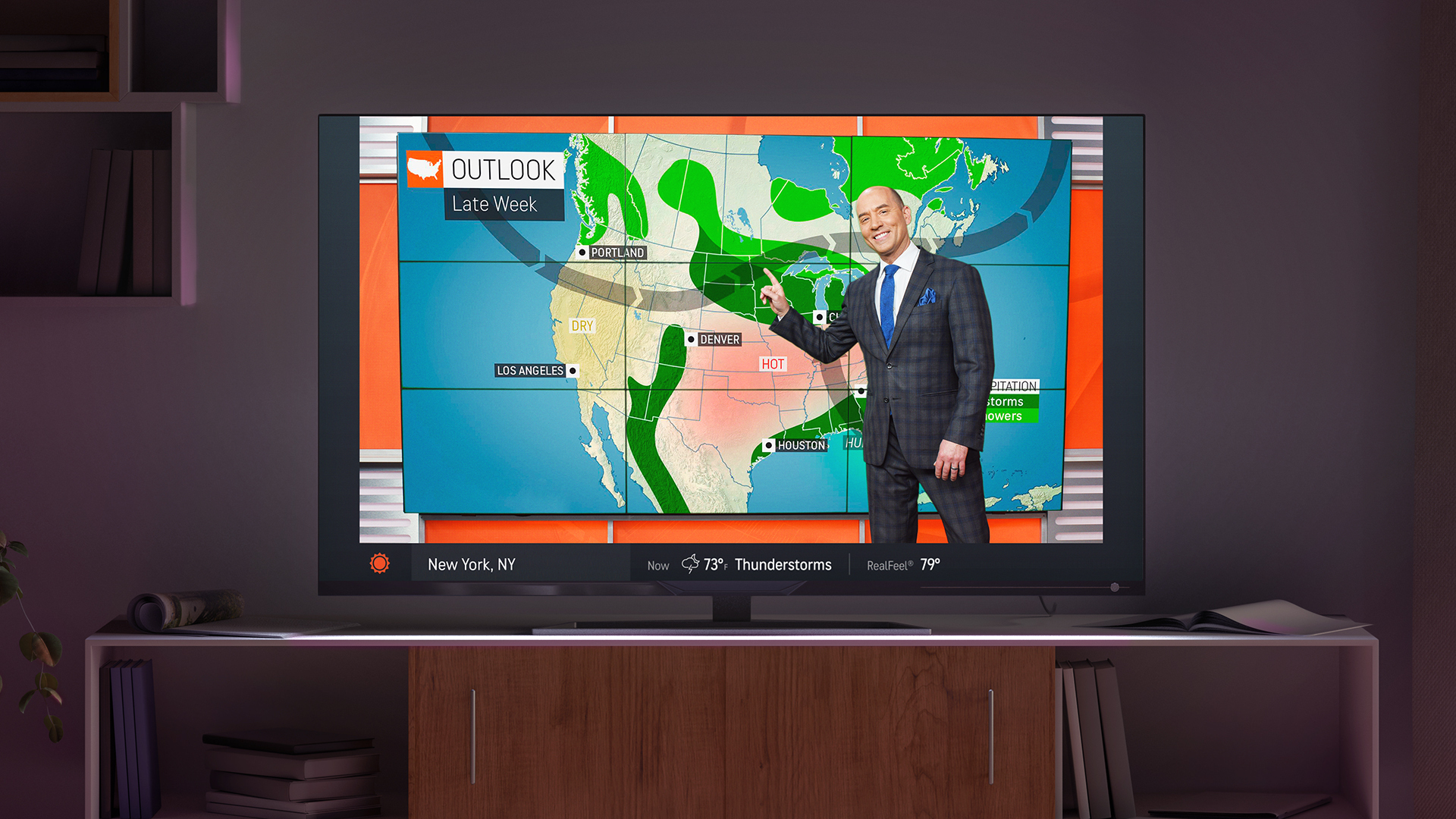 AccuWeather Global Weather Center, April 28, 2022- AccuWeather NOWTM, the new video streaming product from AccuWeather, the proven leader in weather forecast accuracy, announced it has officially launched on Amazon Freevee, a free ad-supported streaming service that delivers premium content without having to purchase a subscription. Amazon Freevee viewers will now have to access AccuWeather's...